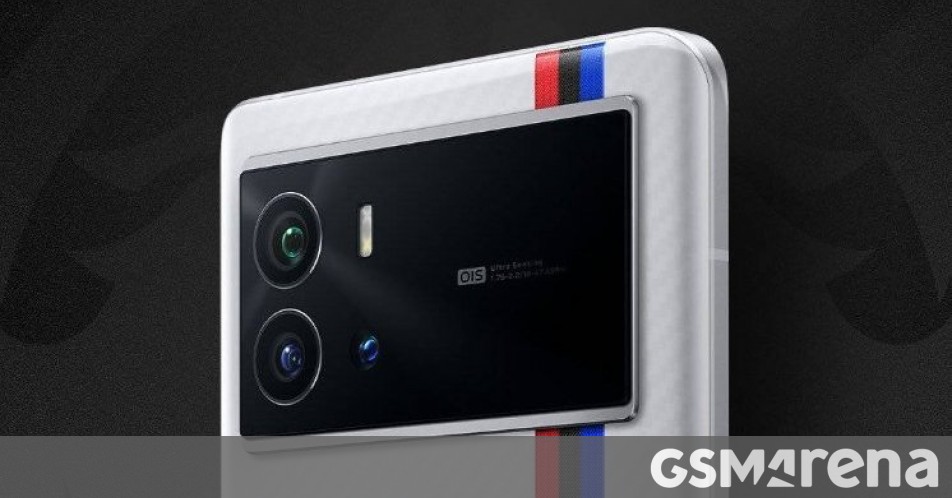 The vivo sub-brand iQOO is gearing up to unveil its next flagship smartphone duo, consisting of the iQOO 9 and iQOO 9 Pro. According to a leaked poster that surfaced in China today, these will become official at an event on January 5.

As you can see in the image below, the iQOO 9 has a racing stripe design and an unnecessarily huge camera island on the back. It sports three sensors and a lot of unused glass – maybe the other half can be used as a mirror?

One generally reliable tipster shared the following image which would be of the iQOO 9 Pro, and the design is very similar, except the Pro model has an exquisite dragon shape added for good measure. The camera island text also confirms the OIS for at least one of the sensors. 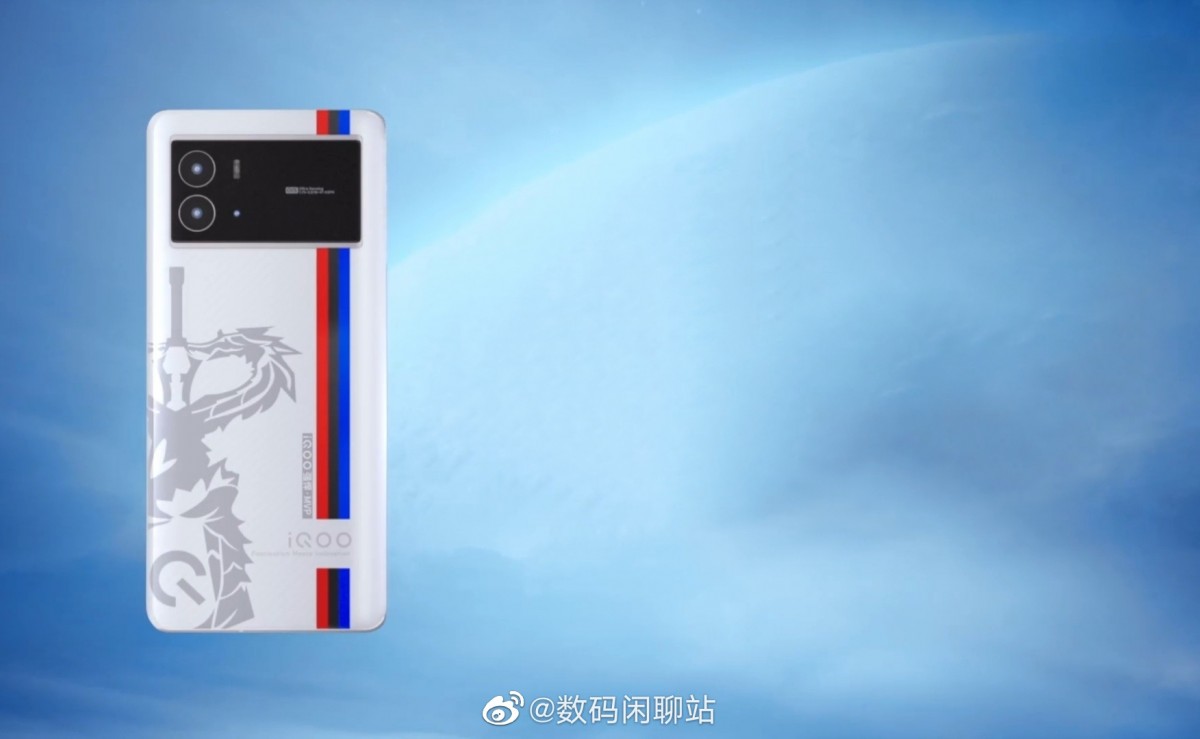 According to rumors, leaks and past speculation, the iQOO 9 Pro is expected to have a 50 MP main camera and the Snapdragon 8 Gen 1 SoC at the helm. As far as the display goes, we’re probably looking at a 6.78-inch QHD + curved AMOLED with a 120Hz refresh rate. The vanilla iQOO 9, on the other hand, should settle for a similar-sized flat screen with a resolution “only” FHD +.

The iQOO 9 is said to have a 4,700mAh battery, with the Pro also close, and both models are expected to charge up to 120W.