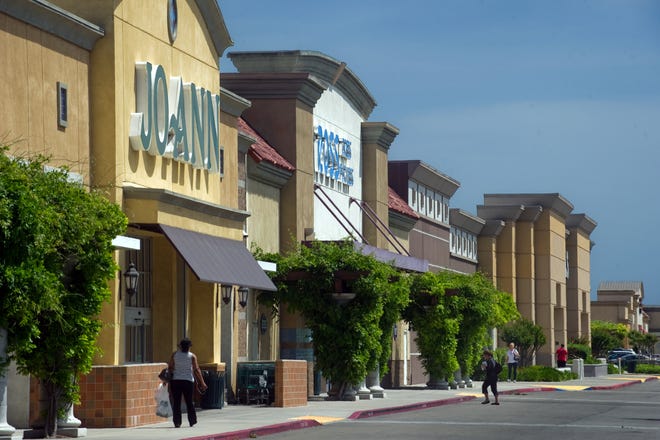 Park West is already home to several big box stores, including Lowe’s, Target, and Kohl’s. Management aims to fill all vacancies by the end of next year, said Eric Nickelson, property manager at ShopCore Properties.

TJ Maxx is expected to occupy the former Bed Bath & Beyond location, next to Kohl’s. This will be TJ Maxx’s second location in Stockton; the retailer entered the Stockton market in 2003. Its other store is located at 730 W. Hammer Lane at the intersection of Lower Sacramento Road.

The opening date of the new store has not yet been set.

Huckleberry’s, a southern-style breakfast and lunch restaurant, is slated to open on the former Panera Bread site on Trinity Parkway in December or January.

European Wax Center is slated to open a Supercuts lounge near the Eight Mile Road corner of Park West Place. This will be the company’s second site in Stockton. The other is located in the Stonecreek Village shopping center.

Recording reporter Aaron Leathley covers business, housing and land use. She can be reached at [email protected] or on Twitter @LeathleyAaron. Support local news, subscribe to The Stockton Record at https://www.recordnet.com/subscribenow.