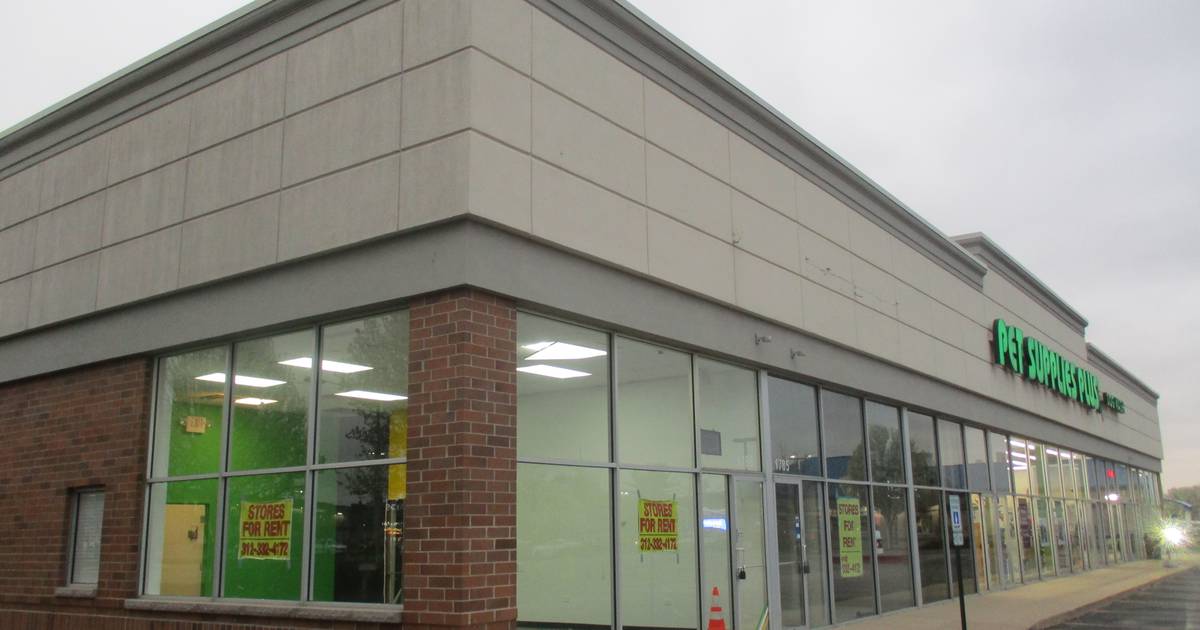 Commercial development in Yorkville is booming, with new retail stores, restaurants and specialty shops on the way, while other businesses are expanding.

Noodles & Co. will occupy 1,877 square feet of space at 1789 Marketview Drive, in a multi-tenant building across from the Menards home improvement store along North Bridge Street (Route 47).

The restaurant chain, with more than 450 locations across the country, offers international and American noodle dishes as well as soups and salads. The noodle bowls are made to order, allowing diners to customize their meals, Dubajic said.

The Yorkville restaurant will offer dine-in, take-out and a pick-up window for customers ordering through an app, Dubajic said.

In the same building, Pets Supply Plus, 1755 Marketview Drive, is expanding and remodeling its existing space.

The expansion will also make room for other pet food product lines and is expected to be complete by the end of summer 2022.

Perhaps the most eye-catching commercial development right now is nearby, at the northeast corner of Route 47 and the East Countryside Parkway, immediately south of Culver’s Restaurant, where construction is underway at the high visibility location.

Belle Tire, a chain of tire, wheel and auto service retailers with 130 locations in the upper Midwest, is slated to open on the site later this fall.

“I wish I had a penny every time someone asks me what’s going on next door to Culver’s,” Dubajic said.

The Yorkville tire store will be just the latest in the company’s aggressive entry into the Chicagoland market, with locations in Aurora, St. Charles, Naperville, Villa Park Joliet, Shorewood and Mokena.

Further north, the old Millhurst Ale House is to be refurbished and reopened as Craft’d by a group of Plainfield restorers.

The restaurant building occupies a high-visibility location at the southeast corner of Route 47 and Kennedy Road and is notable for its architectural style reminiscent of an English castle.

The owners of Millhurst Ale House announced a temporary closure of the business shortly after the restaurant’s last day of operation on July 11, 2021, citing financial pressures from the pandemic. But the business never reopened.

Dubajic said Major Threat plans to remodel the interior space of the restaurant building to liven up the look. Craft’d is expected to open in the fall.

Meanwhile, the old Fifth Third Bank building at 444 E. Veterans Parkway (Route 34) is set to be demolished soon to make way for a Chipotle Mexican Grill.

The popular fast-casual chain offering tacos and burritos will occupy a 2,600 square foot restaurant with an indoor dining area and an outdoor patio.

The brick building will feature a pick-up window, designed to fulfill orders from customers who ordered online.

Gerber Collison & Glass is planning a store on North Bridge Street near Landmark Avenue on the west side of Route 47.