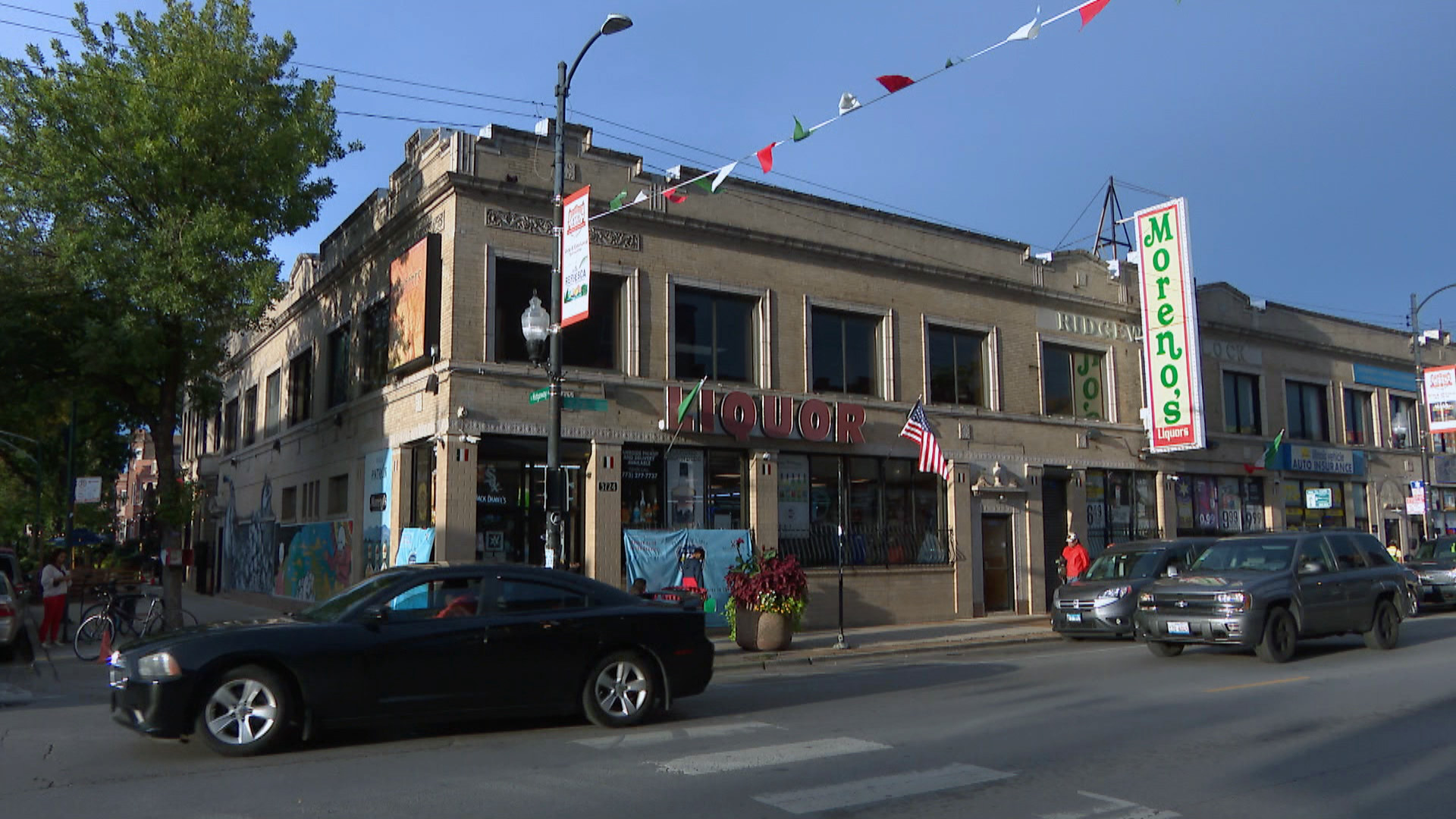 For over four decades, seeing the name Moreno has been a sign that you are in Little Village.

Mike Moreno Jr. is the third generation of his family to settle in the community. His grandfather Jose owned two grocery stores in the neighborhood and his father Mike Sr. opened the first Moreno’s Liquors store in 1977.

Little Village is known today to be a deeply Mexican-American community, but that wasn’t always the case. It was largely populated by Eastern Europeans until a wave of Mexican-American migration to Chicago in the 1960s gave it the Chicano flavor we know today. Mike Moreno Sr.’s family brought him to Chicago as a young boy.

“People talk about gentrification and all that, but when my family moved to Pilsen it was mostly Yugoslav and Czechoslovak, a pinch of Polish. And Little Village too, ”he recalls. “When I opened in Harding in 1977, there were no Mexican liquor stores, so we started importing all Mexican products for our community to enjoy. “

Naturally, that included Mexico’s most famous alcohol: tequila. Moreno’s Liquors has become well known even outside of Little Village for its selection of carefully selected tequilas and mezcals.

Moreno Jr. says the store’s tequila and mezcal collection includes more than 900 varieties, which the family selects by hand.

And as you browse the store, if you turn left in the craft beer section and look for the neon chihuahua, Moreno’s Liquors also offers a portal to Chicago’s alcohol history.

“This building right here was a bar in the late 1800s and early 1900s, but it closed due to the ban,” says Moreno Jr., pointing to a blackened window that testifies to the building’s era. , not only as a sweatshop, but also as an underground gambling den.

“They were playing at Hawthorne racetrack in Cicero and running all the playing circles in Chicago, and who lived in Cicero?” Al Capone. So while I could never prove that Al Capone was ever in this bar, I guarantee that all the money here went to Al Capone.

When the space behind Moreno’s became available, Mike Jr. saw an opportunity to fill a niche in Little Village, which is both Chicago’s densest and youngest population. In 2019, he opened a cocktail bar in the former sweatshop named after his beloved dog Osito.

“There was a demand for something like this in this community for a while, but no one was providing that outlet. It is important to remember the history of the neighborhood as well as where we are going. So that’s the whole premise of the bar itself, it’s a mix of that old world Chicago vibe, but with that modern Latin feel.

Under the direction of the manager of the bar Denisse Soto, Osito’s tap offers a strong dose of Mexican culture with a touch of the Midwest.

“I grew up and I was born in Mexico and I love all the flavors. Everything I remember that my palate craves, I’ve always tried to mimic the flavors here as much as possible and have a twist on cocktails based on that, ”Soto said. “So that’s really cool, I have no limit on how creative I can be. I can just show who I am and the city I fell in love with, who Chicago is, and what I love to do.

Both Morenos – Junior and Senior – say the Little Village community can expect to see signs of their family holding 26th Street for many years to come.

“It’s our community,” says Moreno Sr. “We just like to bring to the table what the table gives us.