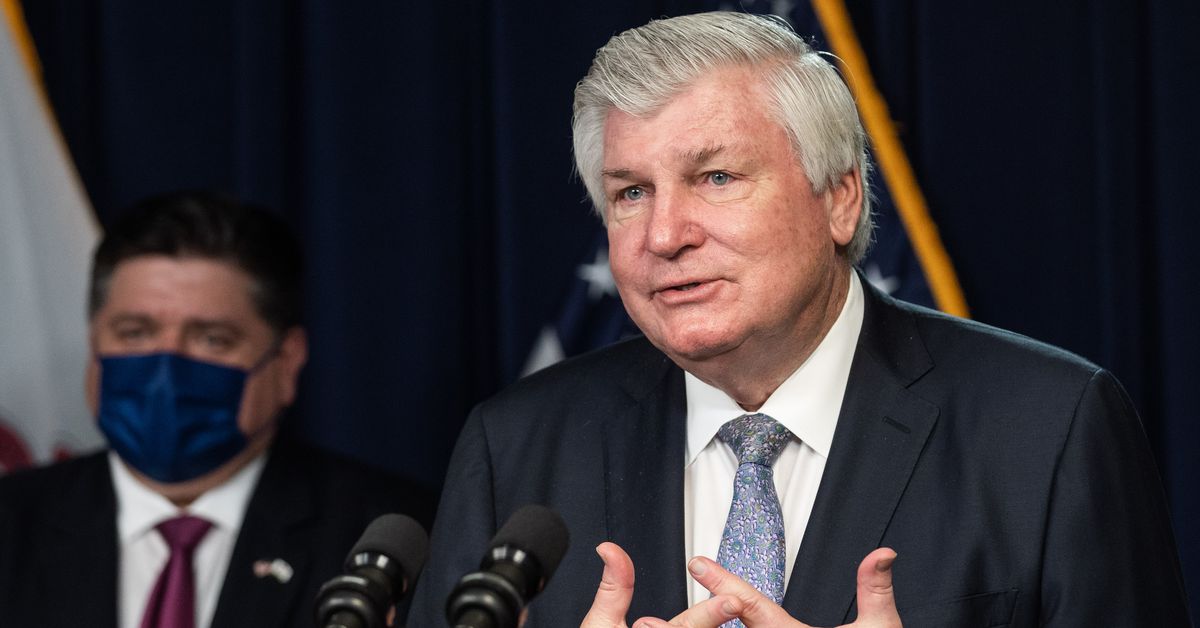 Michael Reschke, a 40-year Chicago developer, could find himself in the public eye like never before for taking on the James R. Thompson Center.

He said it was a unique and exciting challenge, but not intimidating. Reschke said he doesn’t mind the $ 280 million budget for the renovation of the building.

Reschke has had bigger projects and many ups and downs in commercial real estate, including a foreclosure lawsuit this year involving 208 S. LaSalle St., a building he remodeled. Reschke said he expects the lawsuit to be settled soon. He always bounced back.

When asked which project he was most proud of, Reschke, President of Prime Group, was quick to point out the office tower at 77 W. Wacker Drive, which opened in 1992. He called in famous Spanish architect Ricardo Bofill for the design. “If you walk into this beautiful hall today, you would swear it’s brand new. It is the most magnificent hall in the city, ”he said.

In recent years he has turned to hotels, installing a JW Marriott at 208 S. LaSalle St. and a Residence Inn at 11 S. LaSalle St. Reschke was hired to build a Riu hotel at 150 E. Ontario St And he’s getting ready to start building a warehouse in Huntley.

His submission for the Thompson Center reflects his continued interest in the LaSalle Street commercial corridor. The pandemic and business relocations have hurt his prospects, but Reschke has said he will return.

“Markets go up and down. I’ve been through probably three or four major cycles.

Over the years, Reschke attempted to launch big name projects downtown, but ended up selling the properties to potential developers.

At 66, Reschke said the Thompson Center project’s two-plus-year schedule suited him. “I’m no longer interested in 20-year projects,” he said.

Reschke stressed that the former state government hub in the loop will need upgrades, from new insulated glass inside and out to replacing its heating and air conditioning. dilapidated.

“It’s not necessarily historical preservation,” he said. “We are saving the building but making many necessary and important changes. We save the patient, but the patient will have new skin and new bowels.